The past 18 months have been a difficult time for us all. Lockdowns and social restrictions threw our normal routines out the window. This has had a negative impact on a lot of people’s eating, drinking and exercising habits. It is one thing to recognise and correct your own bad patterns, but it is quite another to talk to your partner about theirs. In this post, we are going to advise you on how to approach different topics sensitively and on how to help your partner get back to their old self. 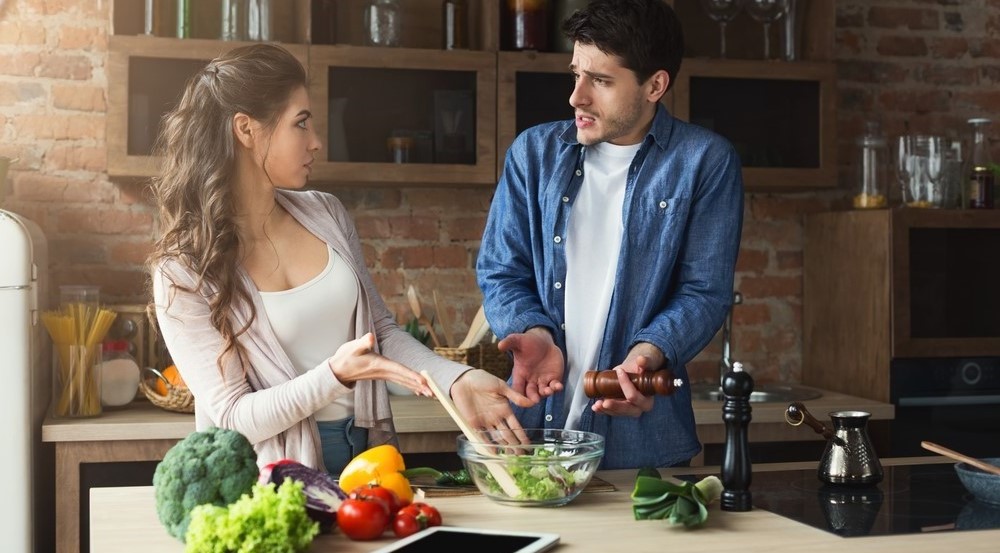 Takeaways and indulgent snacks provided a bit of comfort to a lot of people who were struggling during the pandemic, which often led to weight gain. If this sounds like your partner, you might be afraid to discuss the topic with them for fear of hurting their feelings. Seeing as they will very likely know that they have gained weight, you do not need to draw it to their attention; the conversation should be focused on food habits and making healthy changes.

A good way to begin is by raising your own bad food habits and expressing a desire to change your diet. At this point, they admit that they have been overdoing the junk food and propose that you tackle it together. If they do this, then you can make a pact to change yourselves together. Alternatively, you can ask them to support you by joining you on a healthy eating regime.

If you eat very different diets, then this approach may not work. In this scenario, focus the talk on being about your partner’s food habits, rather than weight, and connect it back to their health and your concerns about the impact that their diet is having on their long-term health. Be careful not to make them feel judged or like you are having a go at them, and be prepared for them to become upset. If this happens, allow them time and space to cool down and do not take anything they say in the heat of the moment to heart. 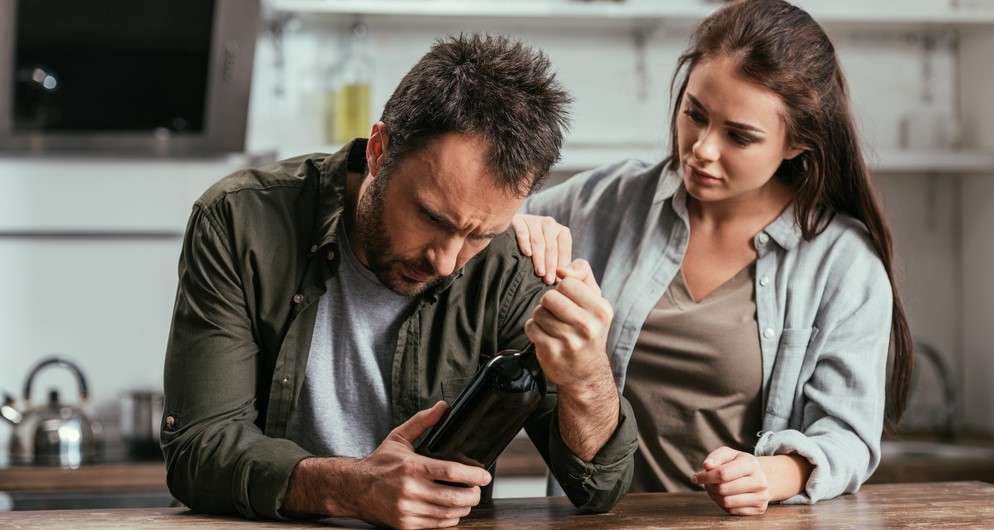 Through covid, a lot of people found themselves drinking at home more often than they otherwise would have. For example, some people got into the habit of logging off their computer and having an end-of-work drink to help themselves transition from work time to home time. Other people started drinking more out of boredom. When we were not allowed to socialise, a few drinks in front of the TV became a standard go-to for evenings and weekends.

A problem with drinking at home is that it is easy to fall into a routine. After all, there are few things easier than reaching into your fridge for a cold beer. A drink after work every day or a few glasses of wine on an evening seems innocent enough at the time, but it all adds up. Regularly drinking, especially ‘binge drinking’ (which is medically defined as having 5 or more standard drinks in one sitting), does real damage to the body and increases the risk of a multitude of health problems.

If you are concerned that your partner has got into the bad habit of drinking too much or simply drinking too often, it is important to discuss the issue openly and without judgement. It can be useful to begin the conversation by clearly saying that your concerns are about lifestyle and health (assuming that they are).

If you have noticed that they are tired or irritable the day after drinking, that their mood seems low, or anything else that is impacting their wellbeing, raise this with them. And tell them how their drinking affects you and makes you feel. Ask them if they would be willing to adopt some ‘house rules’ about alcohol. For example, not drinking on weekdays, limiting the number of drinks in one sitting, only buying a certain amount of alcohol per week etc. Tailor it to your concerns.

If your partner tries to justify their drinking, for example by saying, ‘It’s only one drink after work!’ or ‘I drink a lot less than other people!’, acknowledge their side but raise the medical guidelines on drinking and tell them again how it makes you feel. If they are a good partner, then they will prioritise your feelings over a few drinks. 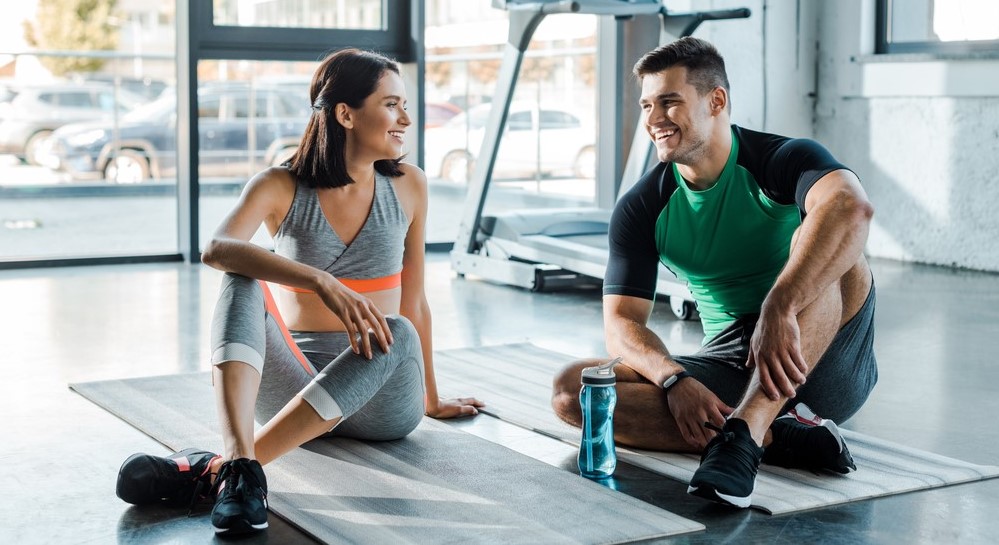 When the gyms were shut and home fitness equipment was like gold dust, working out became a challenge. While some of us were able to keep up our fitness routine, albeit through substantial changes, others struggled to adapt. This was not their fault, a lot of people get their motivation from training in pairs or being part of a class. At one point, we were not even allowed to go jogging with someone who was not in our household (that was a strange time!), so it really was a difficult situation.

If your partner used to have a decent fitness routine that had slid to the wayside, they might be put off from restarting because they know that they have a long way to go to regain their physical ability. Help to restart their motivation by making it easier for them to take the first step.

If they used to enjoy going to a fitness class, remind them of that and say that you would like to see them doing it again. You could offer to pay for their first 5 classes. If they had a gym routine that was tied to the work schedule that has since changed, ask them if they would like to re-join their gym or set up a home gym and help them fit their fitness into their schedule.